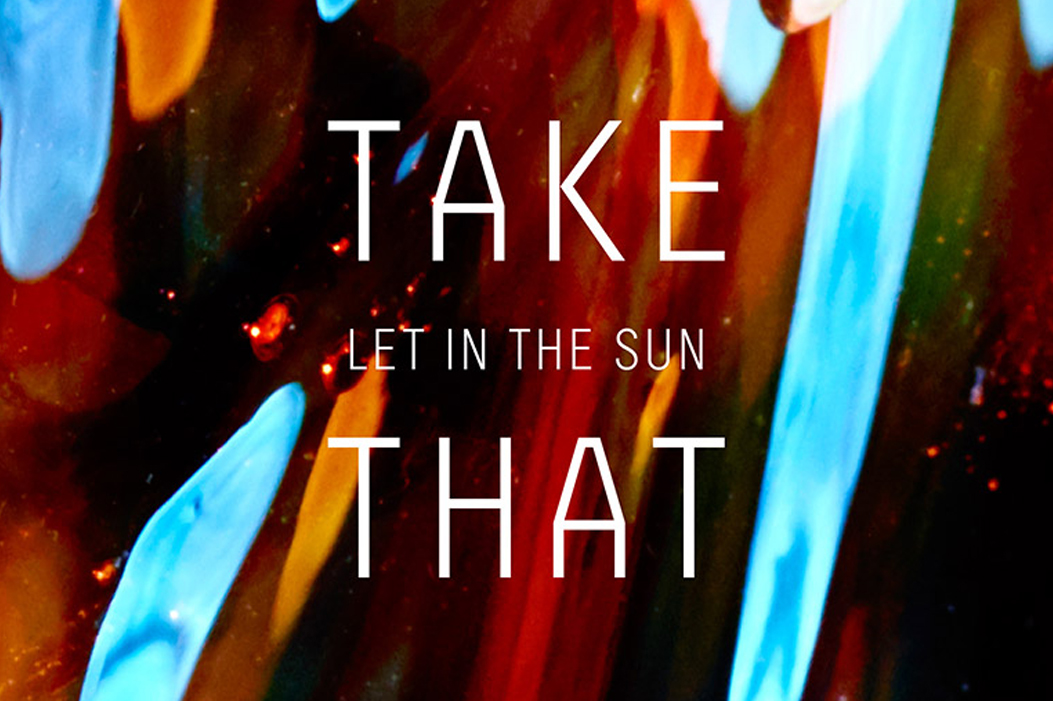 Take That – Let In The Sun

We were commissioned by the fantastic guys over at Noise Box Films to create a hybrid lyric and behind the scenes music video for Take That’s new single Let in the Sun.

We began the process by researching typography as well as this form of video, which would combine behind the scenes footage with lyrics. We discovered that there aren’t too many examples of this type of video, so we began experimenting and developing.  We chose a very simple clean font which would look modern, but also compliment the footage without being too distracting or intrusive on the footage.

We tracked and animated text into several shots. Used different transfer layers and settings to achieve a clean look, whilst being respectful to the footage.