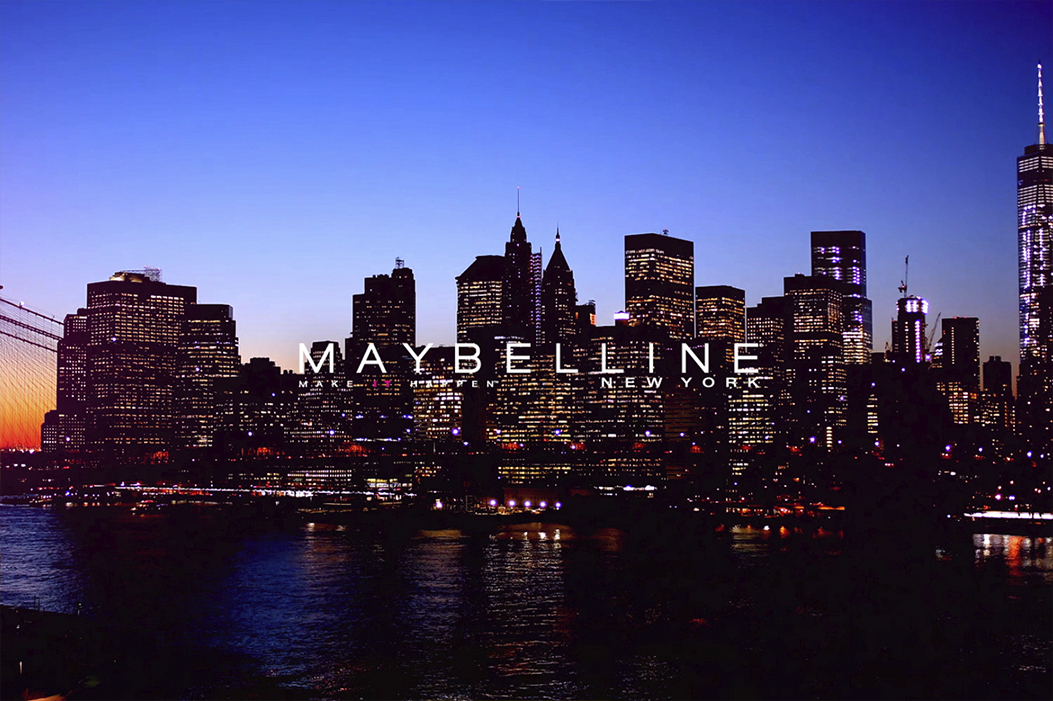 We we’re commissioned by The Digital Fairy to build a series of title stings for a series of social videos for Maybelline’s youtube channel.  Working closely with the team we created several concepts, and developed these with the client. All of the stings had to embody an essence of fashion, creativity and of course New York.